The idea for VanCraft started when the paths of Derek and Nate crossed, back in 2015.  Derek was searching for a van to purchase and travel in, for a year, after quitting his corporate job.  Nate had just finished a cross-country trip in his converted cargo van, which he ended up selling to Derek.  When Derek got back from his trip, he grabbed a beer with Nate, reminisced on his trip, and the two set out to build the ultimate road trip vehicle.  Now, four years later, VanCraft has built over 50 Sprinter campervans and now offers fully off-grid sprinter campervan rentals out of North County San Diego.

VanCraft campervans are built on the 2002-2006 Dodge/Mercedes/Freight-liner “T1N” Sprinter chassis, which is the very first model Sprinter that Mercedes brought to the U.S. market. The standard inline 5cyl 2.7L turbo diesel engine will last upwards of 400-500K miles, gets 20+MPG, and has won numerous awards for reliability.  It’s no secret why we love these things so much…

In this 4-part series, we’re bringing you behind the scenes of our Sprinter van conversion process.  In this first episode, we’re going to cover the exterior renovations, before moving into the interior of the van. 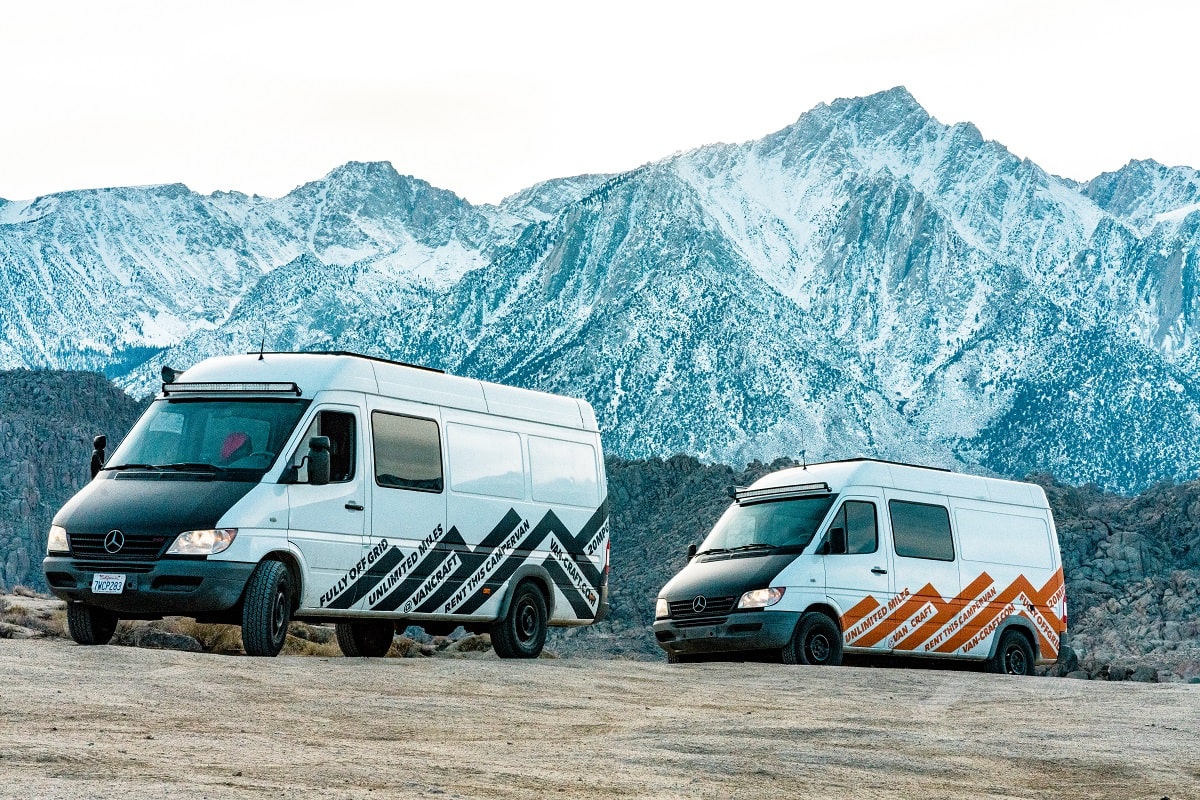 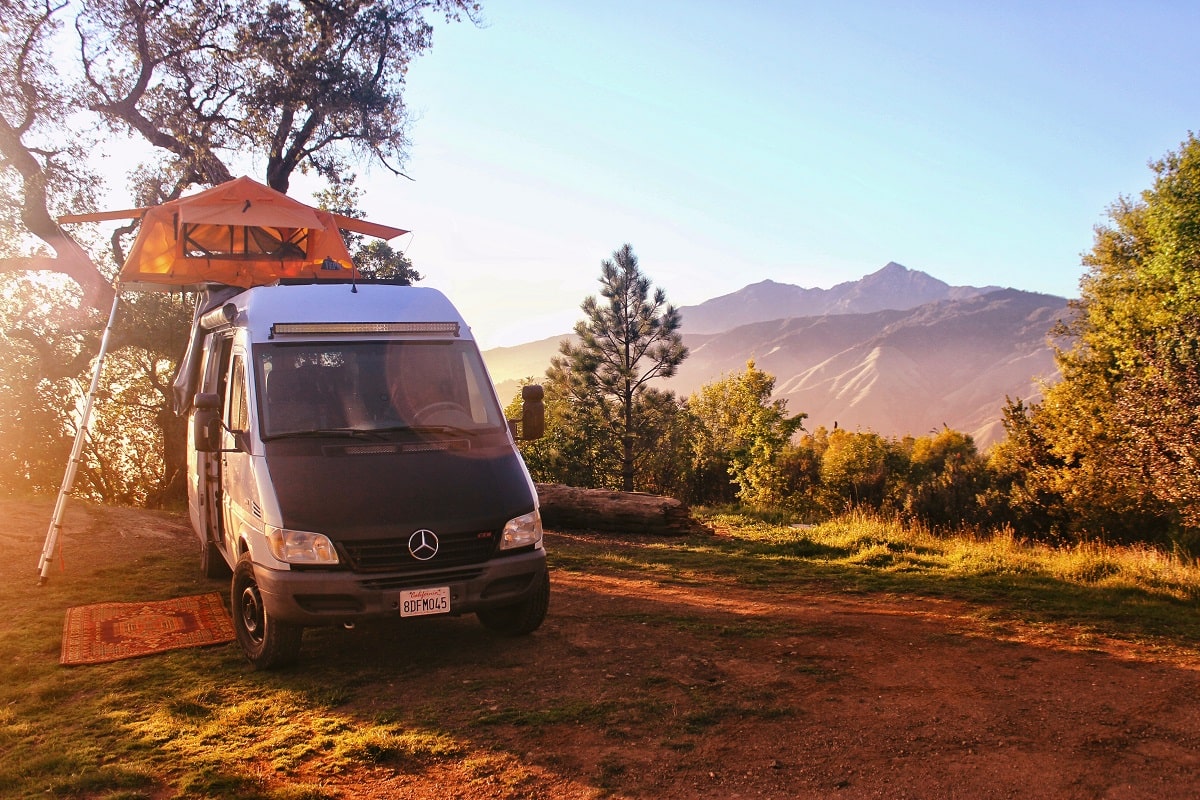 How important is a fully off-grid electrical system? We feel it’s one of the most important parts of this Sprinter van conversion.  Therefore, we utilize a hefty 300W Renogy solar panel, which is secured to the roof using their Z-bracket mounting system.  To get the panel to sit flush, we apply a slight bend in the brackets.  It’s very important to protect the campervan from water intrusion and rust anytime the chassis is penetrated.  As a precaution, the bottom of the bracket is lined with butyl-tape, which helps seal the screws.  Finally, once the panel is mounted, self-leveling lap-sealant is placed around the screw heads and mounting bracket, to ensure a full seal. 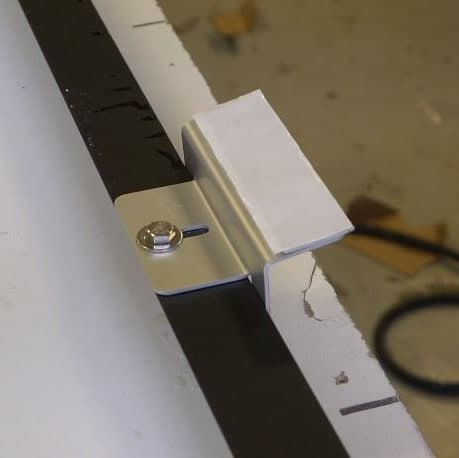 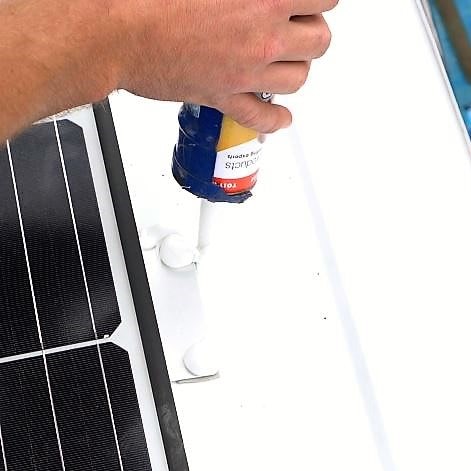 Lightbar: Light Up The Night

Our Sprinter van conversions come standard with a 52-inch curved light bar, which is mounted above the front windshield.  Having a light bar on your campervan is essential if you plan on doing any kind of night-time, off-grid exploration.

We use a pre-cut template to make sure screw holes are properly placed above the windshield. Additionally, a large-diameter hole is cut in the interior header to access the lock-nut on the bottom of the lightbar mount.  Finally, we cover the feet of the lightbar with butyl-tape before the final installation. 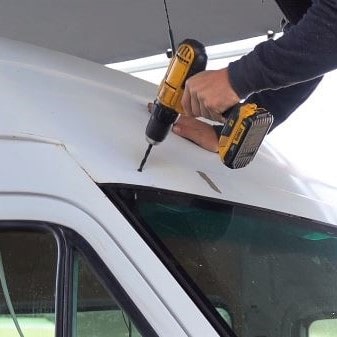 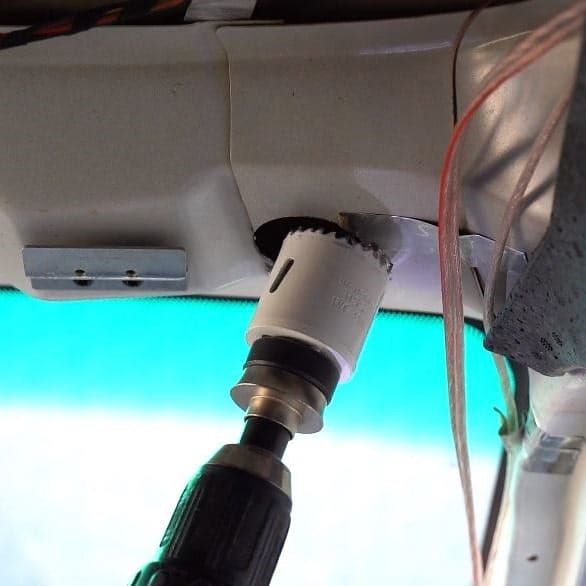 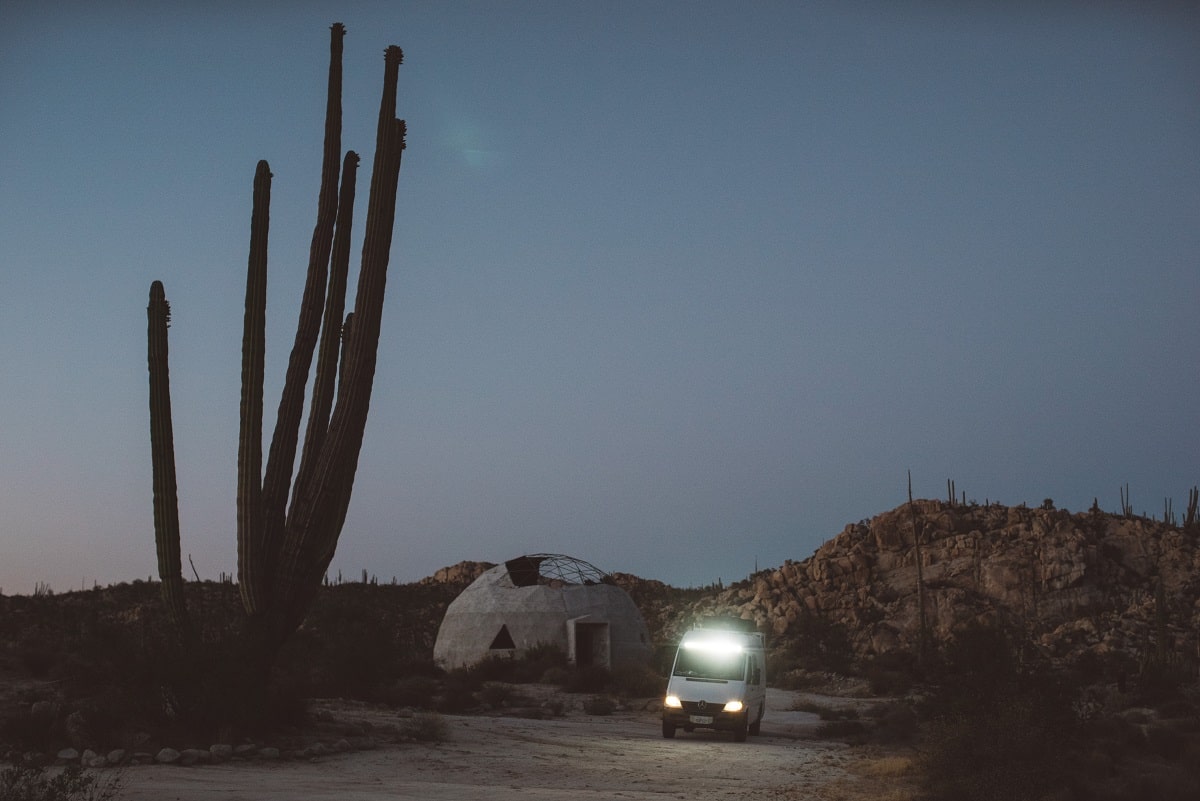 Having an awning is essential, if you plan on spending any time lounging outside of your van.  ARB makes a great 10-ft retractable awning that we’ve used for years.  We mount the awning directly over the slider door opening using a GoWesty gutter mount bracket system.  Once again, we use butyl-tape on the underside of the mounting hardware to protect against future water intrusion.

If you’re trying to figure out what awning you want to use, here’s a great article on best sprinter van conversion awning options. 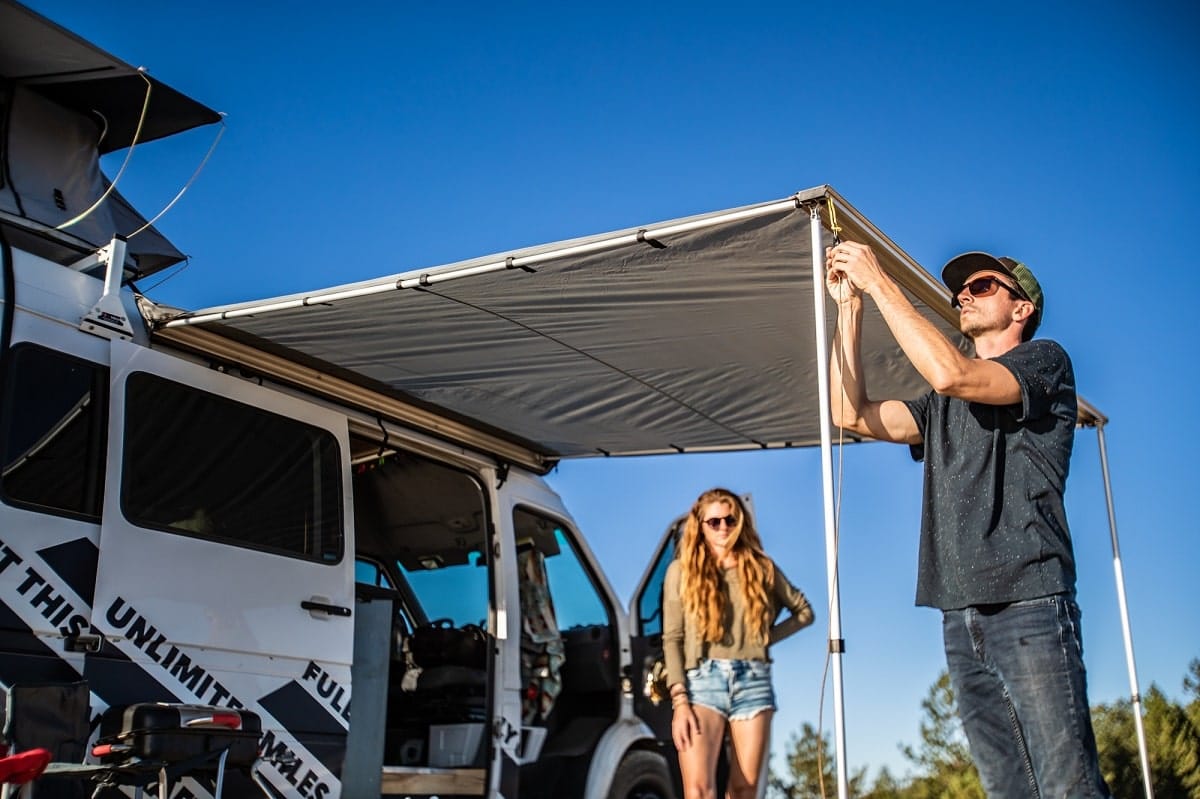 Windows: Let There Be [Natural] Light!

Our campervans are built on used cargo van chassis, which means they often do not come with windows.  We are big proponents of leveraging windows to feed excess natural light into our spacious open-layout cabins.  The short wheelbase receives 4 additional OEM windows (1 crew, 1 slider, and 2 rear), while our long wheelbase campervan gets an extra 5 OEM windows (2 crew, 1 slider, and 2 rear).

We use factory OEM or CR Laurence windows in all of our campervan conversions.  Windows are cleaned, tinted (20%), and sealed.  Once the windows are prepped, we use a pre-cut window template to mark-up the window cut-outs on the chassis.  After the window hole template is marked and confirmed, we use a jigsaw to cut the window holes out. It’s always good to treat the newly exposed metal with a POR-15 solution to combat future rust. Finally, factory windows are set in place with the strength of the exterior seal, while CR Laurence windows are often set in place using screws.  Windows must be installed very carefully and the exterior seal must be fully set and sealed to combat future water intrusion. 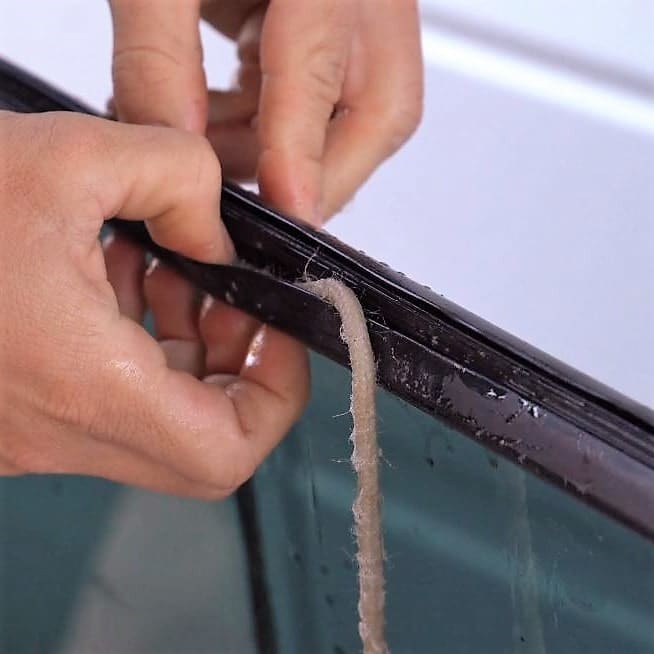 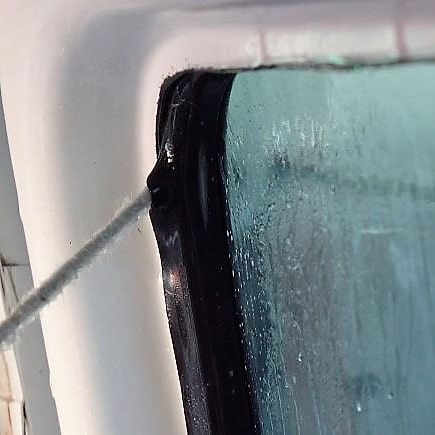 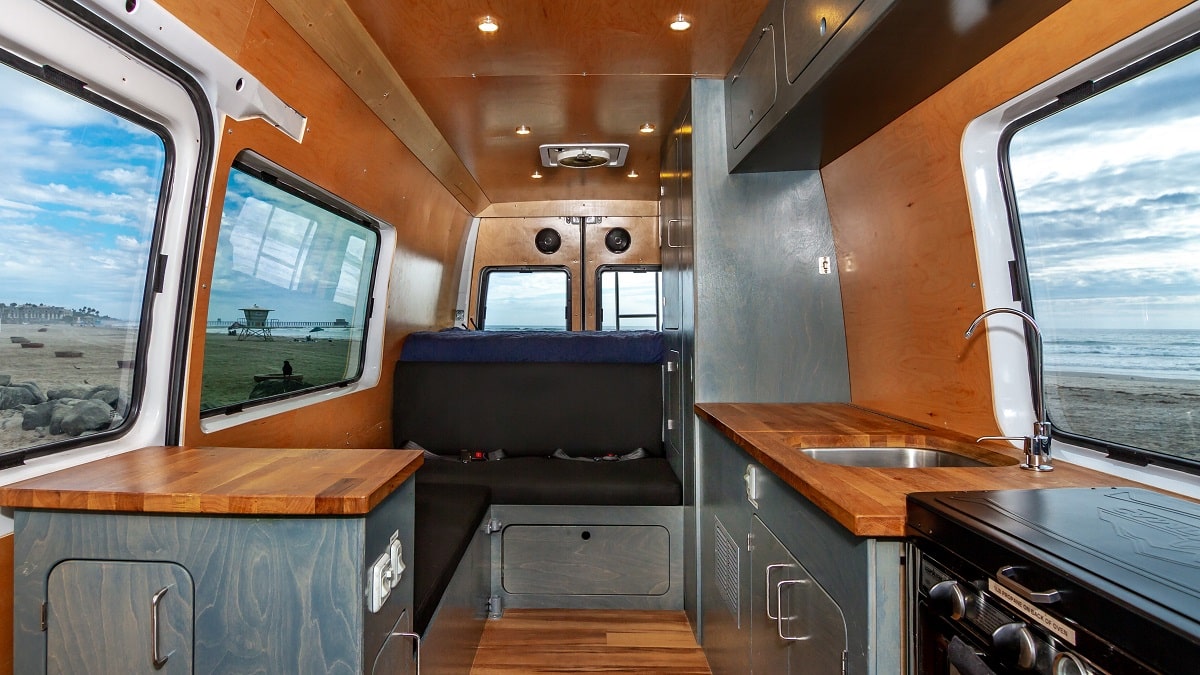 See You Next Episode!

This concludes the first episode of VanCraft’s, four-episode, behind the scenes build series.  In our next episode we will be moving to the inside of the van.

You can find more information about San Diego campervan rentals Sprinter van conversions below and join the Van-Fam by following us on your preferred social channels below! 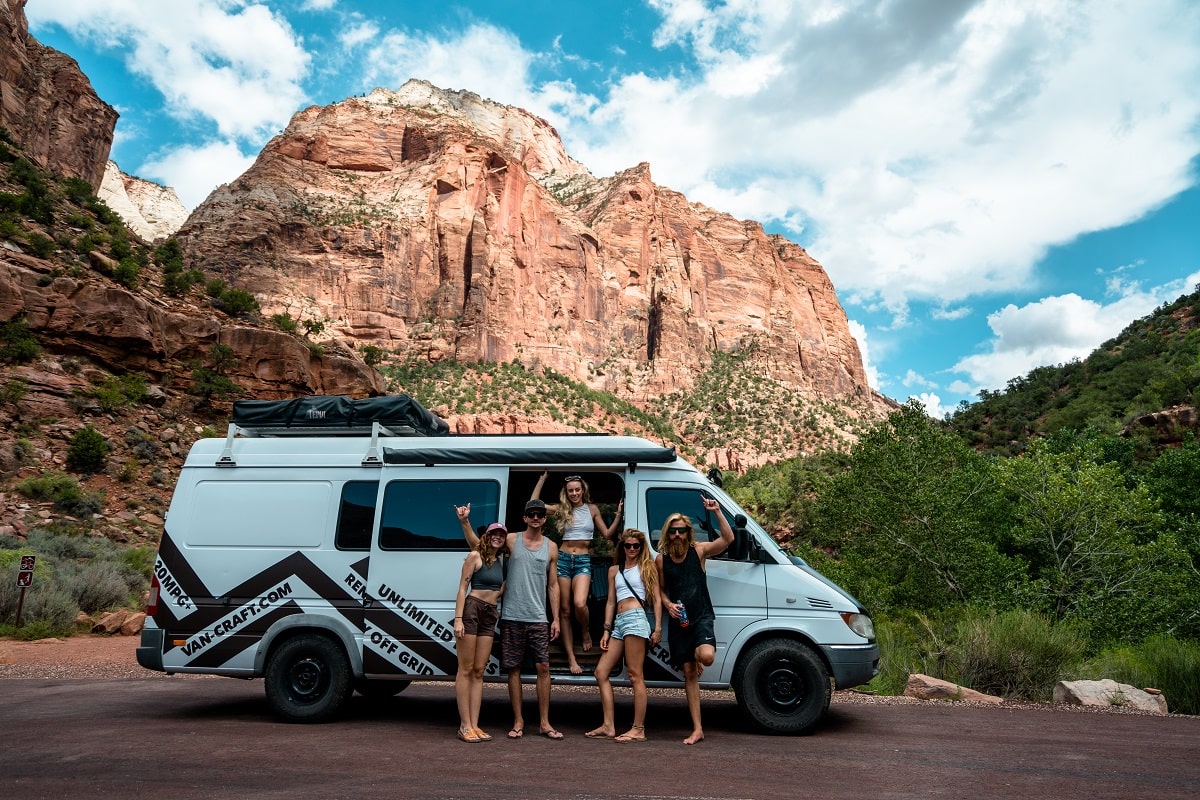 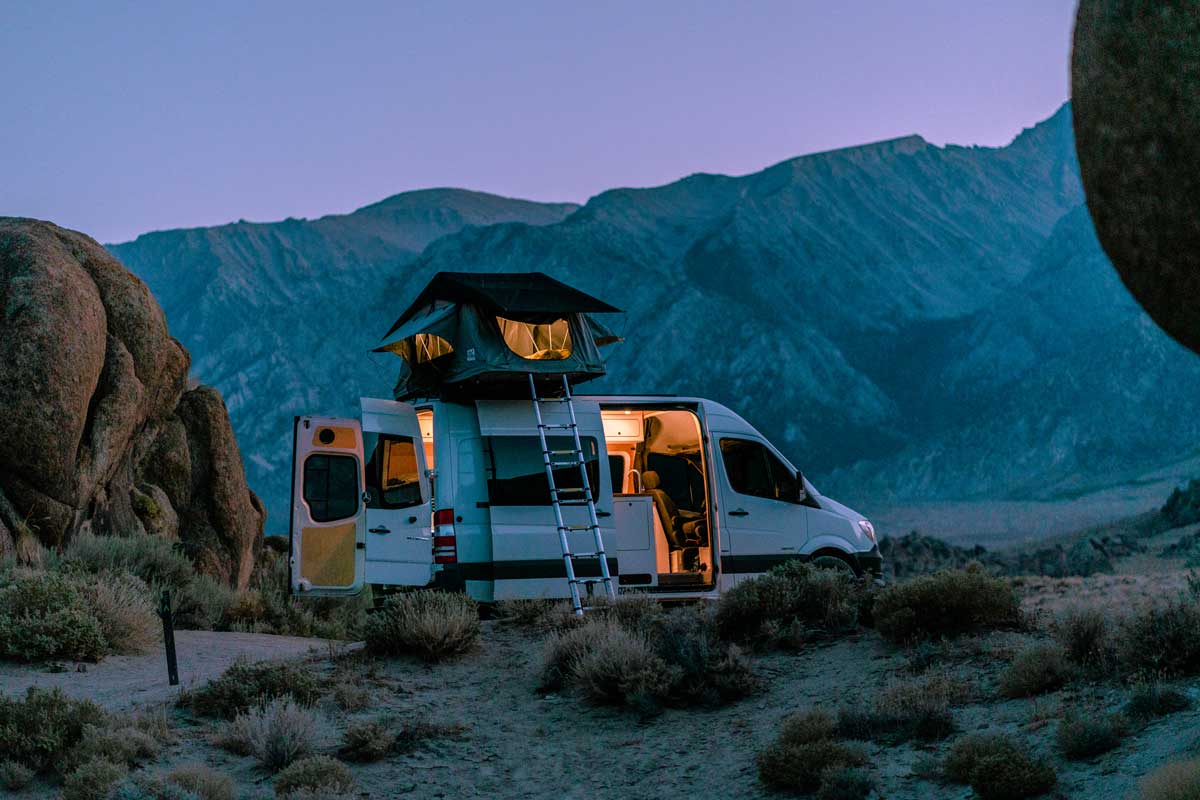 Interested in making your trip a reality? Rent or Buy a campervan today.